11:40 PM, April 14th, 1912. One of the most iconic historical landmarks took place — a state of the art cruise liner, the Titanic, hit an iceberg. The rest is history. Interestingly enough, the berg scraped along the starboard, or right side of the hull, below the waterline. In fact, on average, about 90% of an iceberg is below the waterline. Just looking at the part you see, it is hard to tell what’s hiding underwater. There is much more than meets the eye.

So, what does all this historical babbling have to do with us?

However, beneath the water line there’s an entire world of cannabinoids and naturally occurring chemical substances that are still mostly hidden to science. In fact, within the hemp plant (a plant within the cannabis sativa family) there are over 480 different compounds, of which over 140 are termed cannabinoids.

Diving Deep Beneath the Surface

Let’s take a deep breath and dive beneath water level to see what other major cannabinoids besides CBD and THC are hiding in the hemp plant.

Let’s start at the beginning. When a hemp seed is planted, it has mere traces (if any) of cannabinoids. That’s why you can find hemp seeds and hemp seed oil in many supermarkets. But once the seed sprouts, magic starts to happen and cannabigerol (CBG) is created. It’s essentially the mother or father of all cannabinoids.

Let’s discuss CBG and along with a few other interesting cannabinoids that have the potential to make an impact on people’s lives.

As mentioned, consider CBG as the parent molecule from which all other cannabinoids are synthesized. During plant growth, most of the CBG is converted into other cannabinoids, leaving roughly only 1% of CBG in the mature plant.

CBG, like CBD and unlike THC, won’t give you any sort of “high” effect. You know how orange is the new black and 50 is the new 40? Well, some see CBG as the new CBD. In fact, a lot of research is happening around the potential benefits of CBG. But, since CBG is so scarce, its price reflects that.

As a benchmark, a kilo of gold is traded at around $55K whereas a kilo of CBG can go for as high as $50K. Not too shabby, aye? 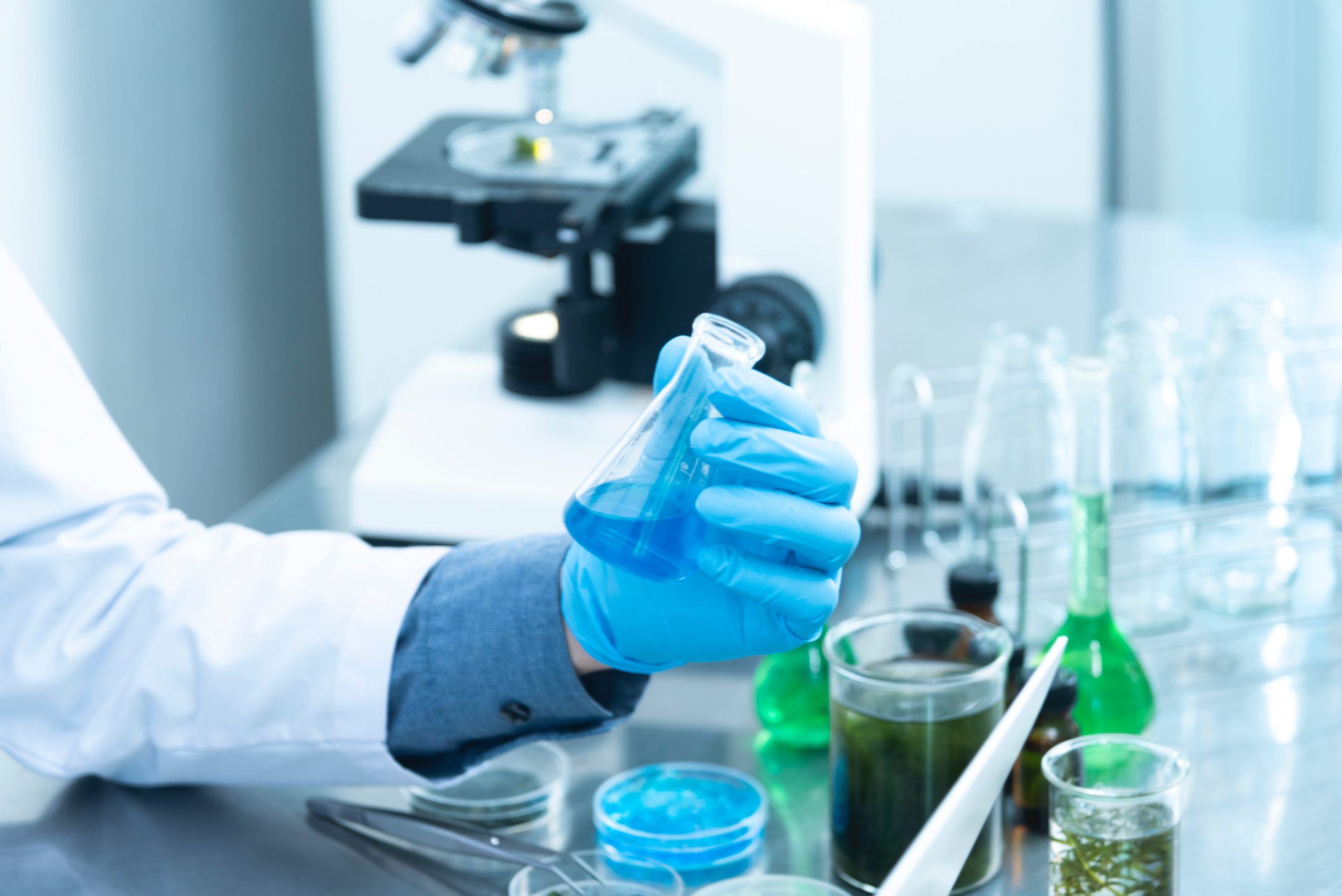 In fact, even the US government is curious about this cannabinoid. In 2018, The National Center for Complementary and Integrative Health (NCCIH) announced that they have funded 9 studies on cannabinoids and pain.

Like other cannabinoids, CBG interacts with the two primary chemical receptors in the body found in the endocannabinoid system (ECS), CB1 and CB2. CB1 receptors are primarily in the brain and nervous system while CB2 receptors are more prevalent in the immune system.

The ECS is responsible for regulating a variety of functions including pain, appetite, hormones, inflammation, and blood pressure.

CBC may possess similar benefits to CBG and CBD and, just like CBG, is rare in the hemp plant, hence extremely costly to produce and utilize.

CBC is non-intoxicating so it will not get you high. While CBC doesn’t bind well to the CB1 receptor in the ECS, it was found to bind with other receptors in the body that have peaked the interest of researchers. They believe there could be enormous potential in CBC but, still, much research needs to be done before any conclusions can be made.

CBN is somewhat of an outlier. While most cannabinoids are formed actively from CBG during the hemp plant’s maturation process, CBN is an exception. Like CBD and THC, CBN binds with both CB1 and CB2 but has a stronger bond with the CB2 receptor. Furthermore, CBN acts as an agonist to the TRPV2 receptor, a naturally produced protein that regulates several biological systems in the human body.

One of the least studied cannabinoids, there is very little research surrounding CBL and its potential benefits. Scientists have simply identified CBL as a constituent of the cannabis plant and its biosynthesis, but have not studied the ways in which it affects humans. CBL is not considered to have psychoactive potential, and it is not yet known if it binds to the ECS receptors.

CBL was found in an ancient sample of cannabis discovered in a Chinese tomb and dated to approximately 2700 BCE. In this sample, CBN and CBL were respectively the two most abundant cannabinoids. CBD levels were much lower, and THC was undetectable (although the presence of CBN and other metabolites indicate it was once high in THC).

The World of Cannabinoids

These are just a few of the many cannabinoids that exist within the hemp plant. Some others include cannabinodiol (CBDL), cannabielsoin (CBE), and cannabitriol (CBT). While more research is needed to determine the potential benefits of these cannabinoids to the human body, it is exciting to know that there are still many more to explore.